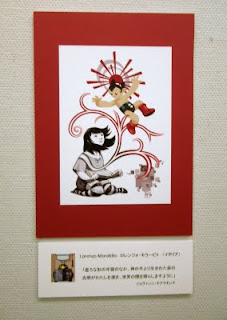 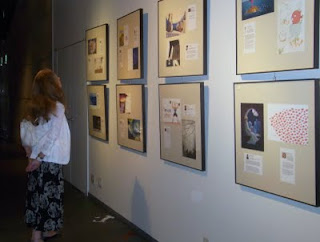 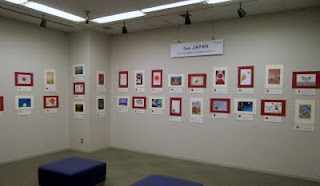 Please accept my sincere apologies for not contacting you sooner.

The "HOPE IN JAPAN" project has now been renamed "Dear JAPAN: Messages of hope from picture book artists worldwide," so as to avoid any mix-up with other similar sounding projects.

Thanks to your warmest cooperation, we have received illustrations with messages from 135 illustrators of 24 nationalities. Such overwhelming response was just beyond our imagination, and it took us so much longer to put all the data in order, and have messages and profiles translated and edited.

In the meantime, we are delighted to inform you that on July 22, thirty-seven “Dear JAPAN” illustrations of Italian artists including your work were exhibited at the entrance hall of the Istitute Italiano di Cultura in Tokyo. A charity piano concert for victims of Japanese earthquake was held at the Istitute on that same evening. For your reference, I am herewith attaching some photos of the exhibition.

Some “Dear JAPAN” works are expected to be displayed once again at the same site in this coming December, during the annual picture books exhibition hosted by the Istitute. The selection of works for this exhibition is currently under way.

Furthermore, sixty-six “Dear JAPAN” illustrations with messages including yours have been displayed at “World Picture Books Exhibition: Bologna Children's Book Fair in Itabashi” held in Itabashi Ward in Tokyo, a sister city of Bologna from 20th to 28th August, 2011.
Following the success of the Itabashi exhibition, these works are now scheduled to be on display at Tamagawa Children’s Library in Kanazawa City, Ishikawa Prefecture (situated in northwestern Japan) from mid-September to early October this year.
Some photos taken at the Itabashi exhibition are attached for your reference. 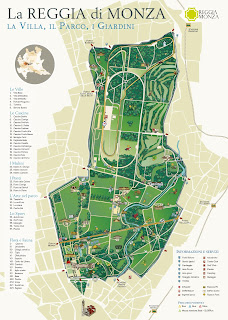 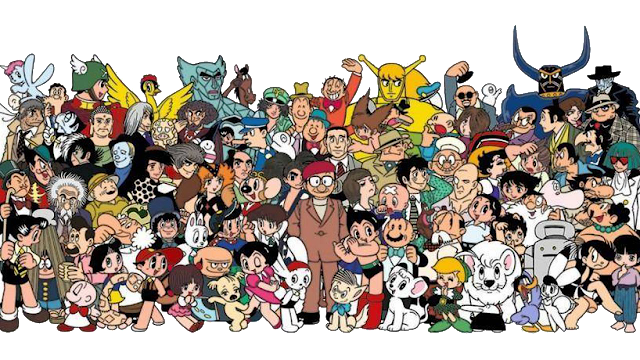 Lorenzo Morabito
Milano, Italy
Lorenzo Morabito was born in Milan where he lives and works with his wife, son and only one cat, sigh. He graduated at the Academy of Fine Arts of Brera. He is now illustrator for commercials, papers and newspapers, teacher of history of art and drawing.